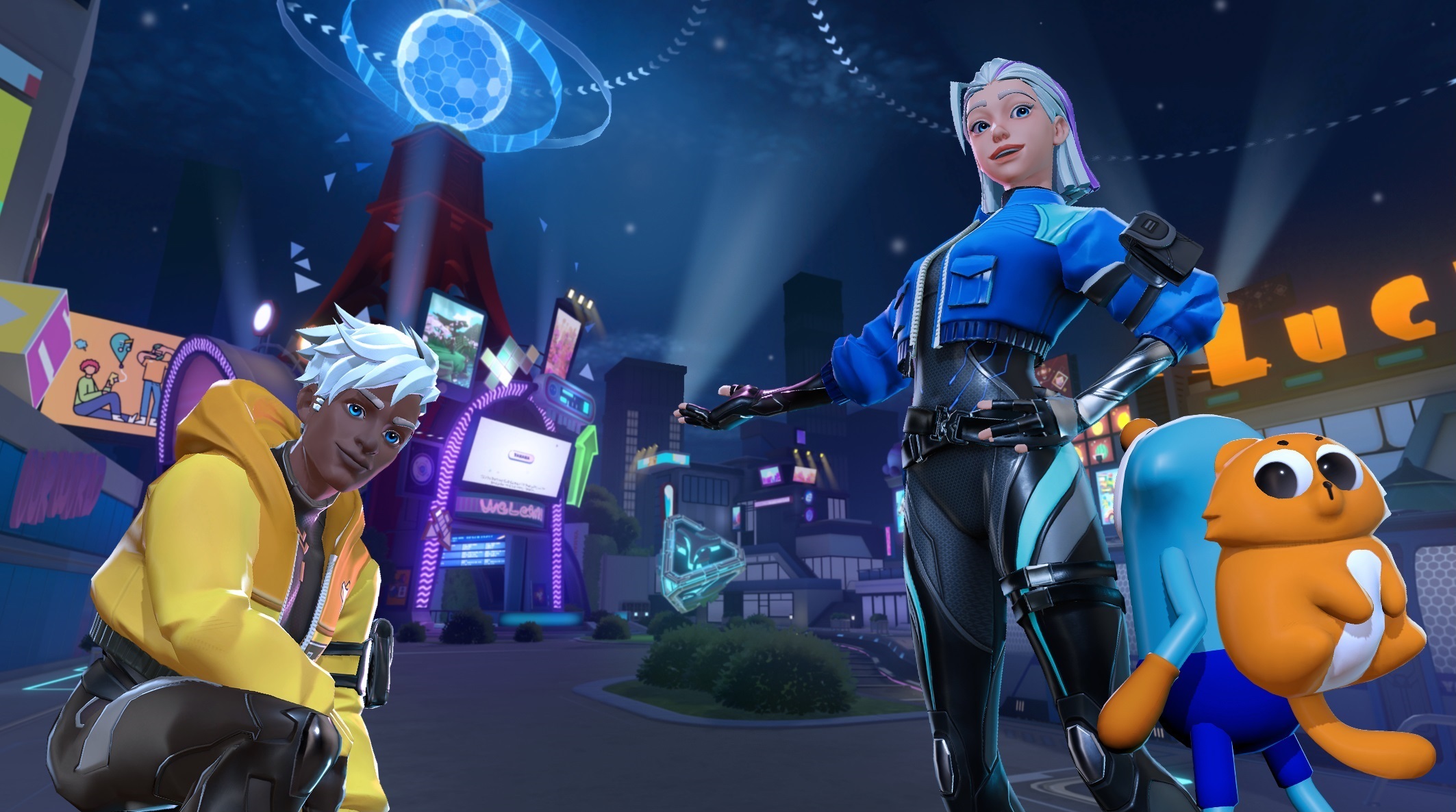 YAHAHA is a UGC all-in-one game development platform that makes creating 3D multiplayer games easy without a need to know how to code. Yahaha takes a high-level approach offering an intuitive editor for game development with drag-and-drop-ready components and logic. Headquartered in Helsinki and founded by a team of Unity veterans in 2020, the platform launched an early alpha version this year in April and went on to amass over 100,000 creators on both PC and Mac.

“Digi & Game Center has built an incredible game ecosystem in central Finland. We look forward to this partnership to help support more people to step into the game industry and support indie developers and studios in bringing their ideas to life,” says Pengfei Zhang, Co-Founder and COO at Yahaha Studios.

We at Digi & Game Center believe that this partnership is highly beneficial for both parties. DGC works closely with students and future professionals, so we can promote YAHAHA easily to them. Since the user doesn’t need prior coding experience, the platform is great when you’re starting. This makes it easily accessible for people who want to try game development.

This partnership with YAHAHA Studios is significant for us as it allows us to build the ecosystem further. We believe it will open up new opportunities in the Central Finland area.

This website uses cookies to improve your experience while you navigate through the website. Out of these cookies, the cookies that are categorized as necessary are stored on your browser as they are essential for the working of basic functionalities of the website. We also use third-party cookies that help us analyze and understand how you use this website. These cookies will be stored in your browser only with your consent. You also have the option to opt-out of these cookies. But opting out of some of these cookies may have an effect on your browsing experience.
Necessary Always Enabled
Necessary cookies are absolutely essential for the website to function properly. This category only includes cookies that ensures basic functionalities and security features of the website. These cookies do not store any personal information.
Non-necessary
Any cookies that may not be particularly necessary for the website to function and is used specifically to collect user personal data via analytics, ads, other embedded contents are termed as non-necessary cookies. It is mandatory to procure user consent prior to running these cookies on your website.
SAVE & ACCEPT